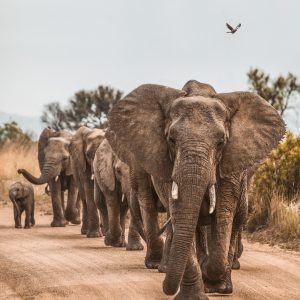 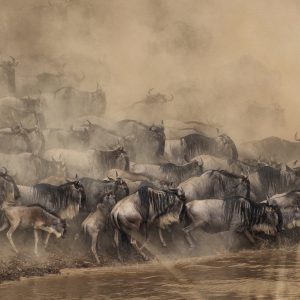 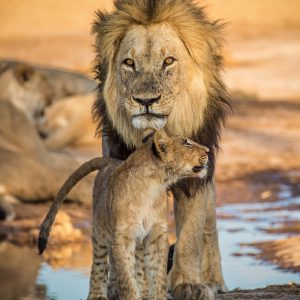 The unrivaled setting instills a sense of adventure and adrenaline in the night game drives, and nature hikes 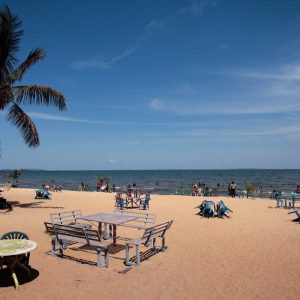 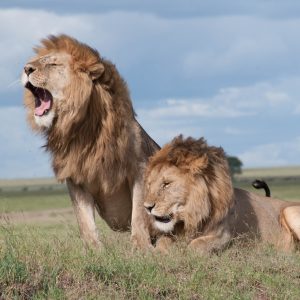