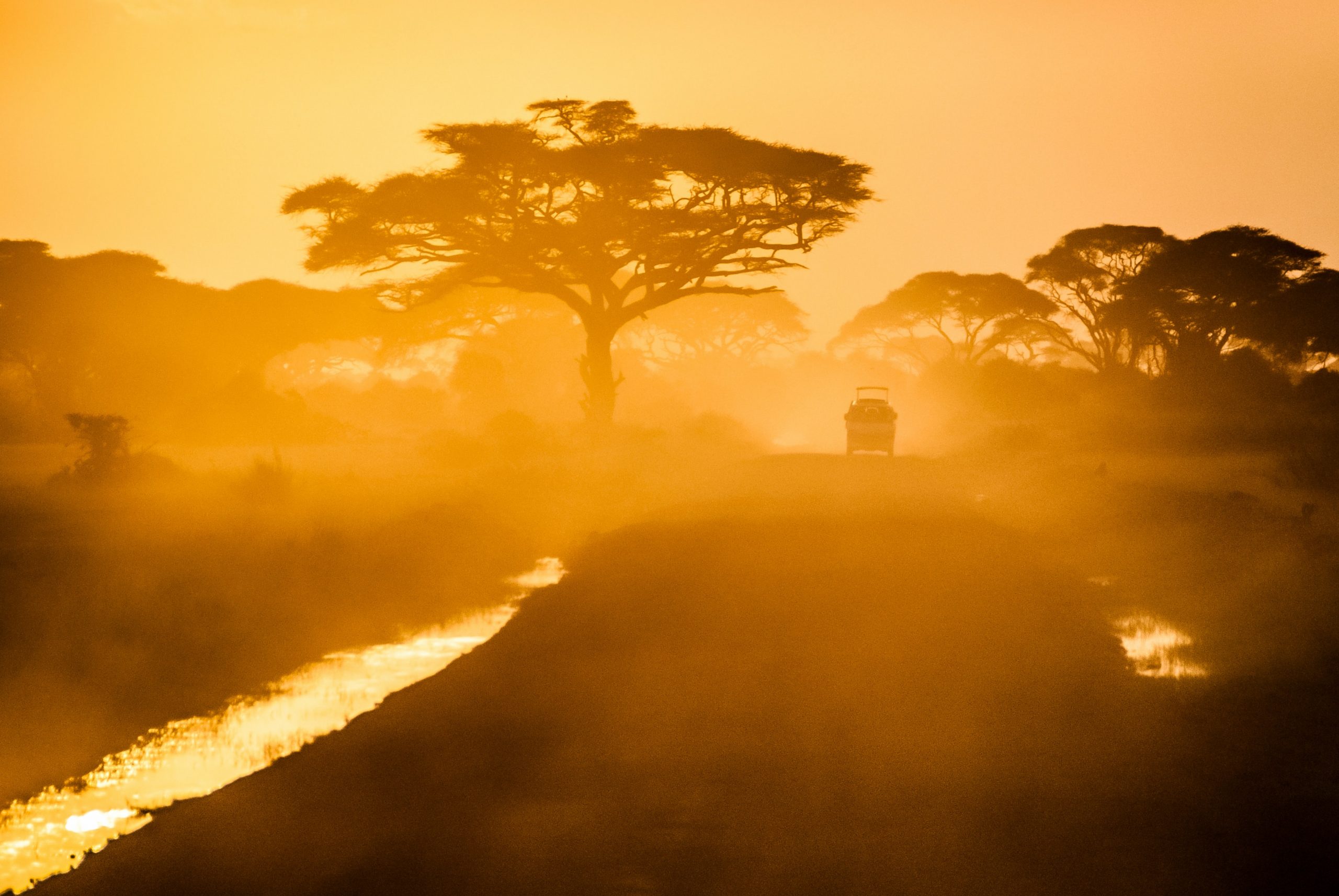 Everything You Need to Know About the Masai Mara

One of the most famous reserves in the world, the Masai Mara is connected to the Serengeti and takes its name from the Masai people who call it home.

The park is perhaps most famous for the role it plays in the annual Great Wildebeest Migration, which sees millions of wildebeest and zebras make the trip from Tanzania to the Masai Mara between July and October. Also home to large numbers of elephants, lions, leopards, cheetahs, zebra, gazelle, and wildebeest throughout the year – the park is well-regarded for offering excellent game-viewing conditions year round.

Interestingly, the Masai Mara Reserve that many visitors know of is just a small part of the greater Mara ecosystem, with private reserves such as Koiyaki, Lemek, Ol Chorro Oirowua, Okinyei, Siana, Maji Moto, Naikara, Ol Derkesi, Kerinkani, Oloirien, and Kimintet making up the remainder.

While it is possible to visit some of these reserves as a guest, the majority of game drives are conducted in the Masai Mara Reserve.

For those wishing to witness the Great Wildebeest Migration and the dramatic Mara River crossings, the best time of year to visit falls between late July and October. The actual dates will vary from year to year, as conditions such as rainfall can drastically alter the course and speed of the migration’s movement across the Serengeti.

Aside from this, the Masai Mara is widely regarded as an ideal year-round safari destination. It is possible to visit at any time – wet season or dry – and still have an excellent chance to see the fabled Big 5 and the park’s many other inhabitants.

Each year, the Masai Mara is home to the world’s largest movement of animals as over 1.7 million wildebeest, 500,000 zebras, and a further 200,000 + species of antelope finish their journey in the Masai Mara Reserve. A trip that began months earlier in Ndutu finds its end on the plains of the Masai Mara every year between late July and October.

This monumental feat of endurance attracts visitors from all over the world wishing to witness the majesty of the greatest show in nature.

It is said that the Masai Mara is among the best places in the world to see one of Africa’s iconic predators with a kill. Whether you see the hunt in action or come upon the grisly scene of its aftermath, seeing the lions, leopards, cheetahs, or hyenas of the Masai Mara with a fresh kill is something that needs to be seen to be believed.

The swollen Mara River presents the final obstacle for the Wildebeest Migration as it finishes its journey from the southern Serengeti. Bloated with water from the recent rainy season, the river’s strong currents are accompanied by hungry Nile crocodiles only too happy to snap up a wildebeest or zebra as it attempts the crossing.

While there is no predicting on what day or at what time the crossings will take place, the patient and the lucky might just get to see this dramatic event unfold.

A sunrise game drive is an unforgettable way to see the Masai Mara in a totally different light. Not only is the sight of the sun setting fire to the savanna something you’ll remember for the rest of your life, but the low light and cool air are perfect conditions for predators such as lions, leopards, and cheetahs to do their hunting.

A morning game drive can be added to any Masai Mara itinerary, and you can then enjoy a late breakfast at your lodge before hitting the road again.

Starting before sunrise, you’ll be high in the air when the sun crests the horizon and lights up the Mara in brilliant red and orange. After your serene ride above the plains, you’ll settle out on the Masai Mara for a champagne breakfast in the wilderness.

Hot air balloon safaris can be added to any itinerary featuring a night in the Masai Mara for an additional cost of $450 USD per person.

The Masai Mara is far larger than the Masai Mara Reserve in which most game drives take place, with a number of privately owned conservancies surrounding the iconic park.

Managed by a conservation trust on behalf of the Masai, these conservancies strictly regulate visitor numbers and can boast considerably lower tourist density as a result. If you’re wanting to be far from the crowds, you can pay extra to visit one of the conservancies.

There are a number of different conservancies, each offering different lodges and facilities.

Close to the airstrips that service fly-in safaris, the spring-fed Musiara Swamp is a 2 square kilometer area of swampy ground particularly famous for lion sightings. The BBC’s Big Cat Diaries was filmed in this part of the park.

For birdwatchers, this area is also a good area to spot a variety of water birds.