Tanzania is a country in East Africa noted for its large wilderness regions. They include the Serengeti National Park plains, which are home to Africa’s highest peak, Kilimanjaro, and the “big five” wildlife (elephant, lion, leopard, buffalo, and rhino). Offshore are the tropical islands of Zanzibar and Mafia, which have Arabic influences and a marine park with whale sharks and coral reefs. Tanzania has over 38 percent of its land set aside as protected areas, one of the highest percentages in the world. 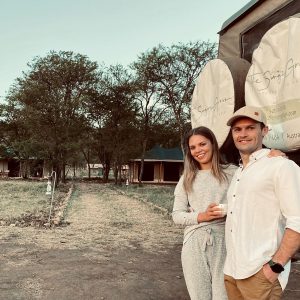 One thing we are great at is making our honeymooners feel special! Our honeymoon safari combines excitement and adventure that includes Ngorongoro Crater, Serengeti National Park and Tarangire National Park. 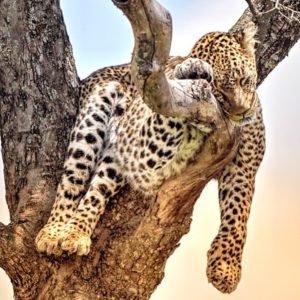 Recommended tour for those who love wildlife in its purest state, in just four days of the safari we will visit the basics of Tanzania; our most emblematic the Serengeti 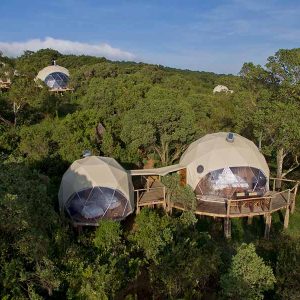 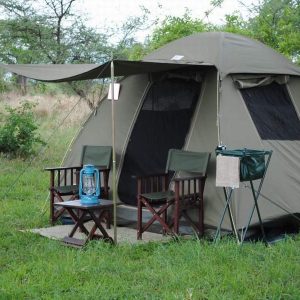 This tour provides the chance to explore the Northern circuit parks with its beautiful landscape and scenery. Tarangire, with its savannah, baobab trees, and seasonal swamps, is home to huge 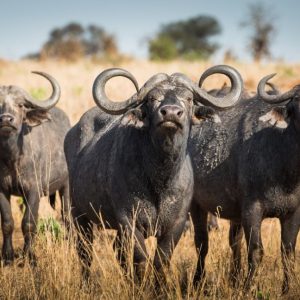 This 5-day lodge and tented camp safari allow us to experience the highlights of the Northern Safari Circuit. We’ll experience breathtaking wildlife in the midst of diverse landscapes; monkeys in 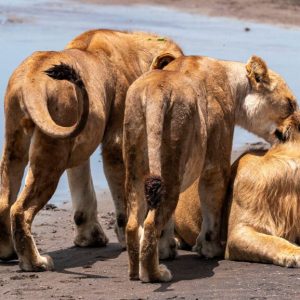 This is a four-day luxury tour accompanied by a guide. You’ll have 2 nights in the Serengeti which can be essential as it’s a large national park and famous for 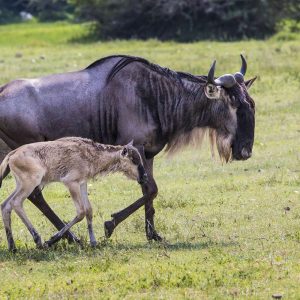 First steps of one of nature’s most grueling and fascinating journeys as you witness the calving season. Calving season marks the beginning of this movement that sees millions of animals 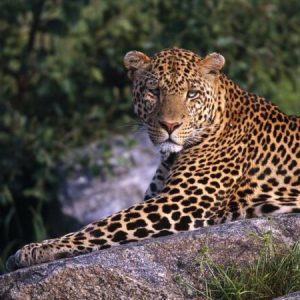 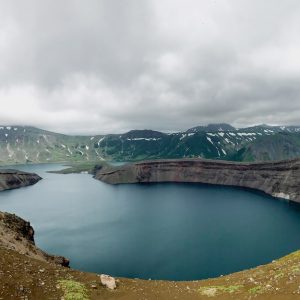 On this 4-day luxury safari, you will be well looked after and see some of the best that Tanzania has to offer. You will experience breathtaking wildlife in the midst 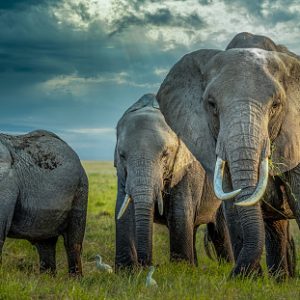 On this three-day safari, you will have an opportunity to see a wide variety of wildlife amongst some of the most diversified landscapes. You will also visit the Tarangire National 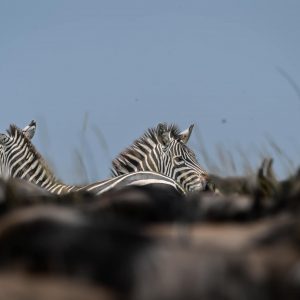 This tour starts and ends in Arusha. This tour is a private safari and run exclusively for you and can depart any day – This tour offers Full Service Camping 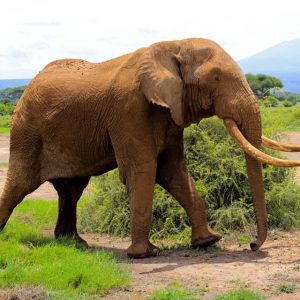 This 3-day Tanzanian luxury safari enables you to experience the two major parks on the northern circuit of Tanzania. You will visit Tarangire National Park, famous for its giant baobab 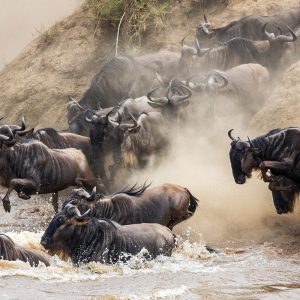 On this 3-day camping safari, you will be well looked after and see some of the best that Tanzania has to offer the driver will pick you up from your